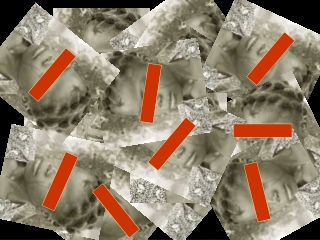 Women and Headaches: What You Need to Know - . how many people have migraine?. there are 28 million migraine sufferers

What will you look for on history and physical? - A 57 yo female presents to the emergency room with a large pelvic mass.

Posttraumatic Stress Disorder in Women Veterans - Women in the military. women account for 1.7 million of the nation's

Hope for Families – Part 3 - . stop the cycle matthew 1:6-11. anger and bitterness have become an epidemic in our

Heart Failure - . claire b. hunter, md. heart failure is the inability of the heart to pump sufficient blood to the body

WOMEN AND SMOKING - . prevalence in the u.s. about 22 million adult women and 1.5 million adolescent girls smoke