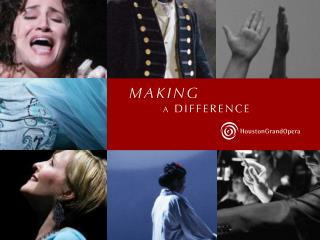 Melbourne Victory Song (words of song) - . made by patrick and olivia . oh melbourne hear the sound of drumming must be

Song of Solomon - . god’s guidebook to happy dating and marriage.

Song of Songs - . the song of songs, which is solomon's. let him kiss me with the kisses of his mouth: for thy love is

Song of Love - . jesus, king of my heart father, my peace and my light spirit, the joy of my soul you are. jesus, to you

SONG OF SOLOMON - . the hebrew name for the book is “the song of songs,” meaning that it is the best of all songs,

Song of Solomon - . song of solomon. “the song” is the most obscure (def.: not clear or plain, ambiguous –

Song of Myself - . walt whitman. section 1. speaker wants acceptance as a representative of humanity. we are all