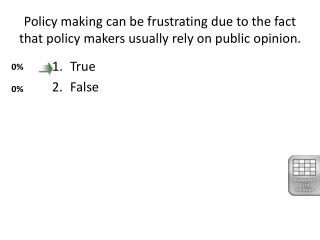 Age of Exploration Commercial Revolution New Monarchies - . true of false?. 50% of foods we eat today were of american

CHAPTER 15 - . introduction to the clinical laboratory. pretest. true or false. when the body is in homeostasis, an

CHAPTER 19 Vehicle Readiness STUDY GUIDE FOR CHAPTER 19 LESSON 1 Checking Your Vehicle - A. for each sentence below,

Food Safety Week - Food hygiene quiz - . question 1. true or false: you can reheat leftovers as many times as you like.

WELCOME ! - . the 40 most misunderstood rules in little league baseball. the hands are considered part of the bat, and no

Sodium - . helping you to: create a healthy lifestyle! click here to play an interactive game. sodium. 40% of table salt

Texas Revolution Edition - . and the topics are…. name that place. who's who?. fill in the blanks. battles. quotes.