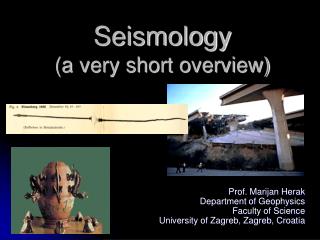 SEISMOLOGY - . (all shook up.). earthquakes can be frightening events . (click on left image for short video.).

Atheism: A Very Short Introduction - . by julian baggini. chapter 1: what is atheism. in general, baggini associates

Very Short Stories - . very short stories. ernest hemingway once wrote a story in just six words and is said to have

A Very Short History of Poetry - . goals of this presentation. be familiar with the names of different periods of poetry

A (Very) Short Course in Relativity - . in 1905 einstein published the special theory of relativity (along with