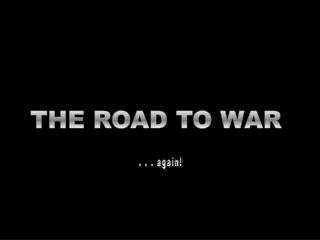 THE ROAD TO WAR. . . . again!. The treaty to end WWI demanded: 1. The surrender of all German colonies as instructed by the League of Nations. 2. The return of all land taken by Germany, Austria and the Ottoman Empire.