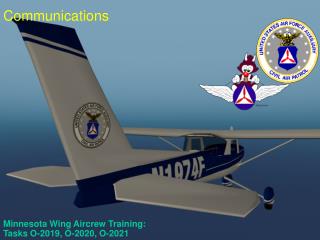 Peg i sys Diagnostic System Hands-On Training - . goals each technician will gain the ability to operate the pegisys at a

Training Module I - . title i assessments. transcript. a transcript of this presentation is available on the minnesota

Sponsored Programs Administration Pre- Award Training - . october, 2005. why are we here?. learn more about what goes on