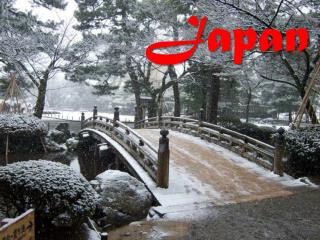 Japan. How did the Edo Era of Great Peace Begin?. In the 16 th century, Japan was divided into about 250 smaller regions The Emperor was the ruler of Japan. The capital (Government) located in Kyoto During the Edo period, government moved to Edo Edo (not the restaurant) = Tokyo.