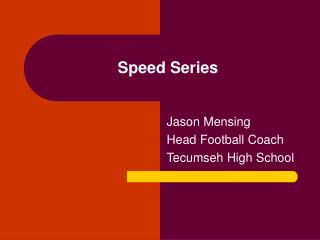 Infinite Sequences and Series - In this chapter we shall study the theory of infinite sequences and series, and

The Constant Speed Propeller - Introduction. describe how power is controlled with a constant speed propellerdescribe how