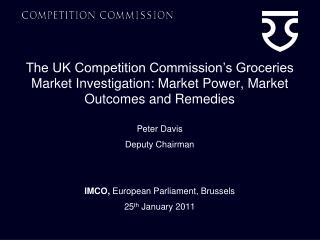 DICE conference 25 th October European Parliament , Brussels - . what is dice? - introduction of the project and the

European Parliament - . legitimacy. what is legitimacy?. the shortest way to explain it: the acceptance of the

Friday, January 25 th - . objective. do first. if all children in america did not have access to a public education, how

Friday, January 25 th - . pings from an echo sounder aboard a ship make a round trip in 14 seconds . how far beneath

European Parliament - Brussels morning is an independent media start-up catering to the brussels policy community. we