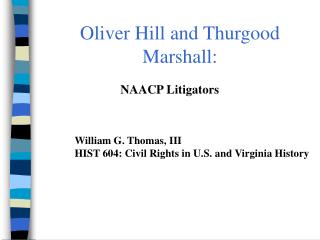 Men and Women of the Marshall Islands - . observations by marie maddison.

“Owls” by Mary Oliver - . a closer look so we can really “see the cow” during the ap test!. we are looking at

Lesson 3 Marshall vs . Walras on Equilibrium and Disequilibrium - Franco donzelli topics in the history of equilibrium

Oliver Sykes Biography(: - . by: nashaly salazar. who are you researching?. oliver scott sykes&lt;3 he was born on

Case Study Methodology Shelley Marshall - . outline. what is case study methodology? what is it good for? different types