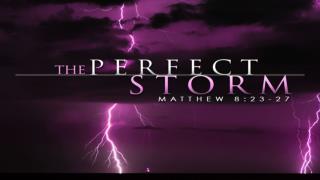 Prophecy - . prophets - who are they?. my heart is devoted to god. i am the man!. i spoke thru parables, songs, etc, etc.

Road To Emmaus - . 2008 prophecy school. settling into the

2520 Year Prophecy - . 2008 prophecy school. question. what is the foundation of faith for seventh day adventists?.

The Time of the End Part 1 - . prophecy summary of daniel. time of the end. the purpose of prophecy is to strengthen our

Creeds and Dogmas - . nicene creed revision of creed from nicaea (325) by first council of constantinople (381) official

TRANSFORMATION OF YOUR MIND - . download this powerpoint at http://www.jlwilliams.org/media/powerpoints /. biblical