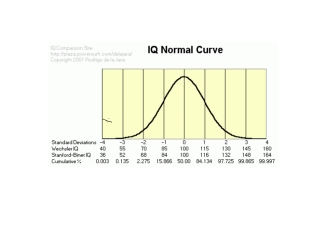 _ X = 100. Low. High. Distribution of IQ scores. How much of this variation is due to genotypic differences among individuals? What is the heritability ?. Maze learning in rats: selection for maze “bright” and “dull” strains of rats (R.C. Tryon 1942).