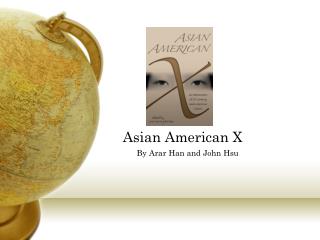 Chapter 8 Anglo American Colonization of Texas - . essential questions could the british have done anything differently

East Asian Economy: KBE and Innovation in East Asia * Some parts of this note are borrowed from the references for t

What is Asia? - An information session on majoring, minoring and studying abroad http://asian.la.psu.edu/under-as.shtml

The Asian American Market: A Lucrative Untapped Opportunity for Caribbean Tourism presented to - . december 9, 2005. who