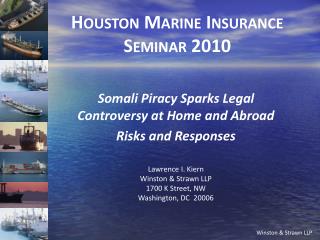 Marine Insurance - . purpose. the purpose of marine insurance is to protect ships and their cargoes against sea-risks. a