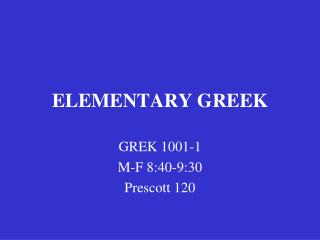 The Characteristics of the Greek Hero - . when you think of the word “hero,” what comes to mind?. masked men in