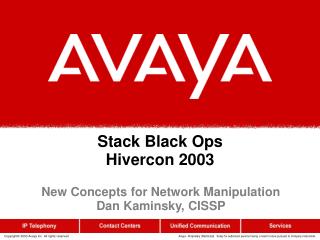 The Black Cat by Edgar Allan Poe - . type of work: the black cat is a short story in the horror genre that has elements

Stack and Queue - . stack. definition. stack is an ordered collection of data items in which access is possible only at

Chapter 18 - . stacks and queues. 18.1 introduction to the stack adt. a stack is a data structure that stores and