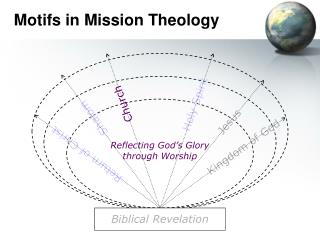 Biblical Theology of Mission - . dr. byron d. klaus day 3. some thoughts on pentecost. pentecost as a

Biblical Theology of Mission - . dr. byron klaus day one. a changing conversation. a discussion about strategies that

Motifs, Motifs, Motifs - . colors. yellow - wealth and corruption all wilson can think about is “the yellow-car” that

Introduction to Theology of Mission - . what is christian theology?. theology as ideas. . . . human expressions of the

Motifs in Macbeth - This motif is a paradox!how can something be fair (good) and foul (bad) at the same time? as the play

Motifs - . a recurring subject, object or idea, that can help to develop and inform the textâ€™s major themes. the

Motifs - . by dillyn, felicity, lauren, briana, and olivia. holden’s hat. holden’s red hunting hat is one of the most

MOTIFS MOTIFSMARTIFAMORIFSMOOTIFSMICIFC - . a sequence motif is a nucleotide or amino-acid sequence pattern that is

Theology - . aim of tonight is to help you understand the nature of the bible and its importance as the handbook for