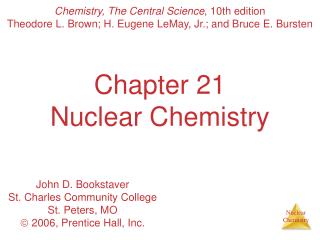 Chemistry II Chapter 5 Thermochemistry - . 1. the study of energy and its transformations is known as _thermodynamics __.