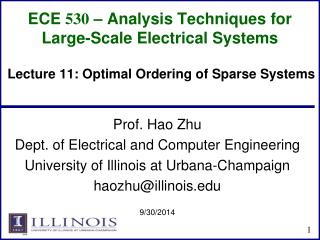 Compare and contrast the terms ‘phases’, ‘steps’, ‘techniques’, and ‘deliverables’ as used in systems

`All I know is what I read in the newspaper’: news/blog analysis with Lydia - . steven skiena dept. of computer science