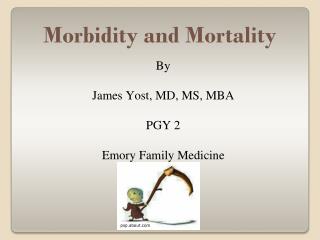 Morbidity and Mortality Conference - . jennifer y. lee february 6, 2002. which of the following is not an upper motor