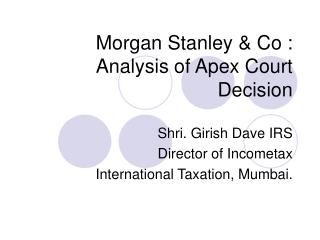 JUDICIAL BRANCH - . deep dive!. mini review. stack the following courts with the trial court on the bottom and the

Civics Review - . the supreme court decision referred to by the phrase “one person, one vote” made our state