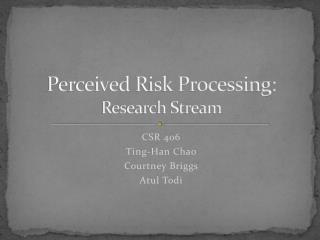 Jet Stream - . what is the jet stream?. a narrow belt of high-speed winds that blow in the upper troposphere and lower

AGRONOMIC AND VEGETATIVE ASPECTS - . some people working in the field (such as stocking (1985)) have stated that the only