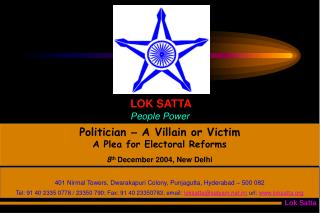 INVESTIGATIVE STRATEGIES - . techniques &amp; tools. victim or criminal?. if you are an active participant in the

Electoral Systems AS Government and Politics - . adam hall. key questions. what is the purpose of elections, do they give

Reforms and macroeconomic policy under Gorbachev (1985-91) - . overview of gorbachev reforms soviet economy on the eve of

THE ORIGINS AND TRANSFORMATION OF THE ELECTORAL COLLEGE - . conflicting assessments of the framers’ presidential