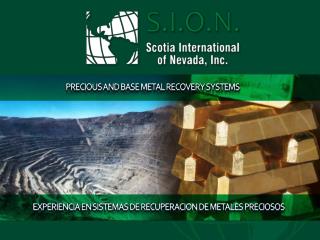 Precious Metal Gold Charms - Custom made australian jewellery any chain can be made to your length for a necklace,

Precious Metal Plating Chemicals Market - : platinum to be the second largest chemical base metal segment in terms of

Gold is a highly precious metal

Recovery of Precious Metals Without Mercury - . what is icon. icon is a line of mineral processing equipment designed by

Base Wage and Salary Systems - . chapter 13. chapter overview. objective of the base wage and salary system conventional

Base Wage and Salary Systems - . chapter 13. learning objectives. define base wages and salaries and state the objective