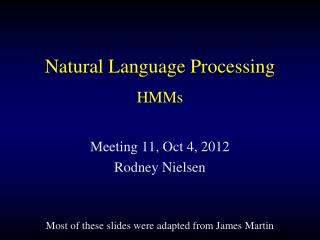 Fall 2013 - Chapter 6: conditional processing. fall 2013. questions answered by this chapter. how can i use the boolean