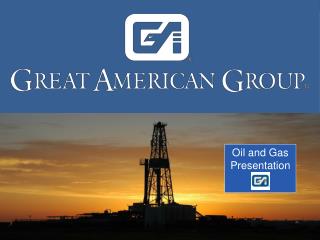 Oil and Gas Presentation. Oil and Gas Drilling Activity. Rig count continues to be relatively flat at near 1,800 rigs, which has continued at that level since around September , 2012. Source: Baker Hughes. 1. 2.

ORAL PRESENTATION - . oral presentation is the art of delivering a speech or a presentation on a one to one basis or

Presentation by COO 25 May 2007 - Presentation to the select committee on security and constitutional affairs.

Presentation Information: - . the timings in this presentation are not necessarily correct. the actual playing time of

SPEAKER’S PRESENTATION - . your name, your title, the company you work for, other relevant information. insert the

There were probably 25 to 100 million indigenous people before Columbus. Aztecs in central Mexico - This presentation was

Presentation Skills - . jan buermans. you are an author because you make the presentation, you ’ re a director because

Presentation Presentation - . how to present your ideas. organization . media is all organized. no technicalities occur

Presentation Purpose - . understand business uses of presentation software and methods of distribution. what is

Criteria for presentation - . 1. the oral presentation : quality , clarity , and accuracy 2. the effectiveness of the

AN OVERVIEW OF OIL AND GAS DRILLING EQUIPMENT - Waters international is a company dealing in capital drilling equipment.