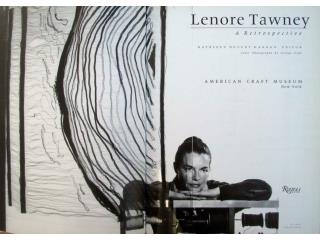 Born May 10, 1907 – Died September 24, 2007) was an American fiber artist who became an influential figure in the development of woven sculpture as an art medium. Linen outfits for men - Linen material is a material, which was used since a long time. in ancient times, people used to

HOW TO FIND AND CHOOSE DISCONTINUED DORMA BED LINEN