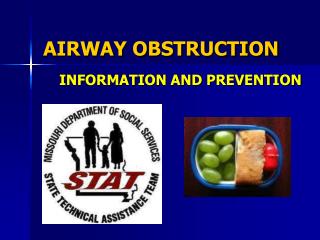 Intestinal Obstruction - . definition. “ inability of the intestinal contents to pass distally in the lumen of