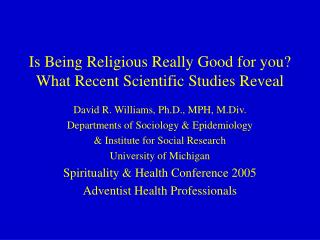 Religious Studies - For god so loved the world that he gave his only son, that whoever believes in him should not perish

What is it good for? - . see born in the usa, 16 years later. “is war the only way americans learn geography?” james

A Really Bad Powerpoint Presentation! - . first of all, don’t use this template. avoid cheesy transitions. and cheesy

What is it really? - . poetry is…. a type of literature in which words are chosen and arranged in a compact, precise

What is NeXus good for? - . p.f. peterson executive secretary, niac. who is committed to nexus?. sns at ornl ncnr at nist

Religious Studies - . philosophy for children p4c p for c. what is philosophy?. in philosophy, children learn how to

Religious Studies - . aims of christian ethics:. to nurture children in the christian faith to study information about