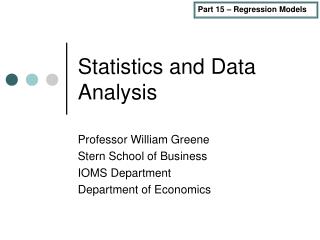 Statistics and Data Analysis - . sicko and the us’s 37 th ranked health care system. where is the u.s.?. still in the