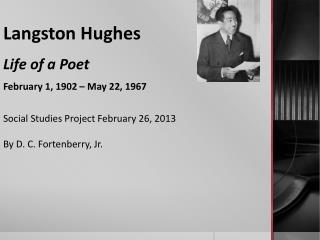 AUTO WRECK - - karl shapiro. auto wreck . theme. describing the scene of an accident in detail, together with the

Textile Industry and Development of Factories During the Industrial Revolution: As poet William Blake described:

Arthur Middleton Hughes VP / Solutions Architect - Customer retention: how to measure it, build it and keep it. arthur

February WU’s - . english 10 and 12. i believe that feburary is the best month for sending the ones you love gifts and