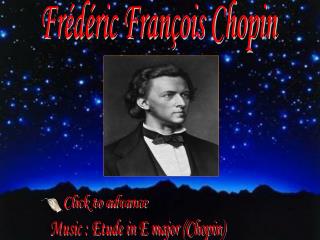 “The Story of an Hour” by Kate Chopin - . a look at character development. pre-reading for “story of an hour”.