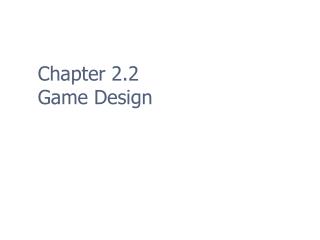 Chapter 2.2 - . histograms. graphs. the purpose of graphs in statistics is to convey the data to the viewers in pictorial

Chapter 2.2 - . protecting social values. a look at the values in quebec society. some history. slavery: forcefully

Chapter 2.2 - . iterative, evolutionary, and agile a continuation. 2. 4 example iterative and evolutionary analysis and

Chapter 2.2 - . functions. relations and functions recall from section 2.1 how we described one quantity in terms of