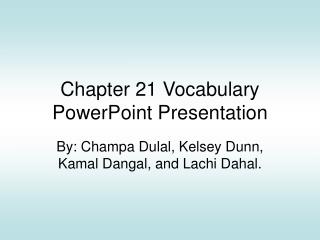 Word Up! Vocabulary Instruction in the 21st Century Classroom - This is my presentation to accompany my (one day) tier 2

Chapter 3 - EIGRP - . ccna 3 version 3.0 rick graziani cabrillo college. note to instructors. if you have downloaded this

PowerPoint Presentation - . as shared by chelonnda seroyer in “using the first days of school ”. the information