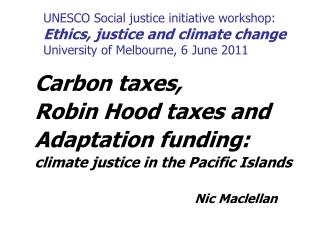 “Tax Talk” Or How to Minimize Taxes for The Self-Employed - By leslie slater, ca, mba topics to be covered

Planning for the New Medicare Taxes in 2013 - . using s corps and other strategies. presented by steven g. siegel, j.d.,

Be-ATTITUDES - . 8 statements of faith for a christian. matthew 5:1-12 seeing the crowds, he went up on the mountain, and

Filing Taxes for International Students - . what forms do i need to fill