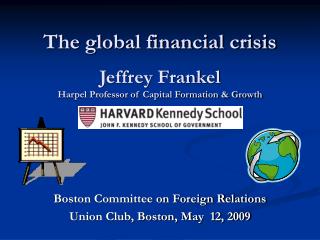 The Path Ahead: Property/Casualty Insurance in the Wake of the Global Financial Crisis - . professional liability

The Global Economy Sources of Growth - . roadmap. in the news reminders gdp per capita, gdp per worker, and data on both

After Copenhagen &amp; Cancun: What is the Politically Feasible Path to Comprehensive Targets for Greenhouse Gas