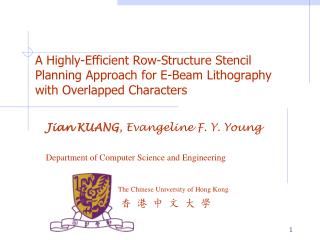 Department of Computer Science & Engineering - The department was established in the year 2006. it offers b. tech.