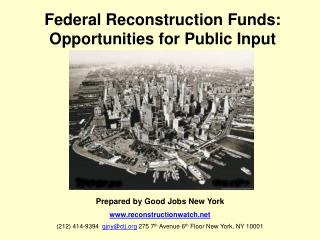 PPT#4 - . technology &amp; engineering. the need to know:. bioengineering involves the use of technology to alter