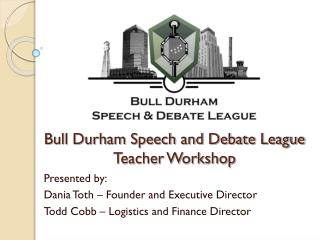 Let ’ s Debate! - . learning how to prepare and do well in a classroom debate. objective. debate an issue for the

THE CHARTER SCHOOL DEBATE FULL OF SOUND AND FURY, BUT WHAT DOES IT SIGNIFY? - . consensus fall, 2006. why conduct a

They’re Gonna Hear the US Roar… - . why was the treaty of versailles rejected? what was the league of nations? what

Theseus and the Minotaur Powerpoint By Philipp Gaissert - Minotaur: the birth of a monster. king minos tried to trick

e-Commerce Coach (One on One Coaching)

Lincoln Douglas Value Debate Orientation - . volunteers make it happen!. we can’t do this without you. you are making