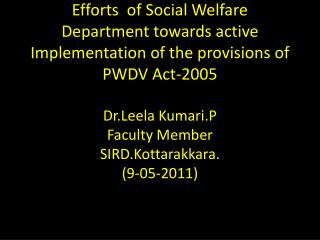 Public Outreach Efforts - . a bridge to the future of brownfields in delaware. delaware brownfields - where are we

A Beginner’s Efforts - . iron condors itm diagonals. a beginner’s efforts. disclaimer! i am a beginner and only offer