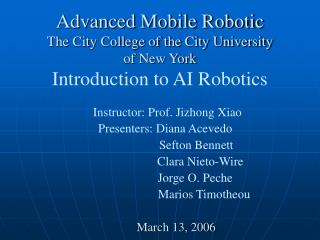 The Future of New York City: - . quality of life. noxious facilities in the bronx. an empirical study by nicholas burney.

The City of New York – HRA/MIS - . human resources administration. why?. did the server crash? is the application so

Nightlife and the City of New York - . how the city and the nightlife industry have worked together to keep the city that