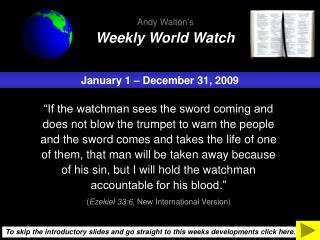 UK Event Manchester 29-31 January 2009 - . learn about us through culture. this project has been funded with support from

Tuesday, December 1, 2009 - . (pg. 238)which of the following is way a citizen can participate in government? belonging

1 December 2009 Respiratory Physiology - . lab this week: a case study and measuring lung volumes and capacities with

OEP January 1 through March 31 - . changing from like plan to like plan. reminder – oep for v.a. beneficiaries: if they