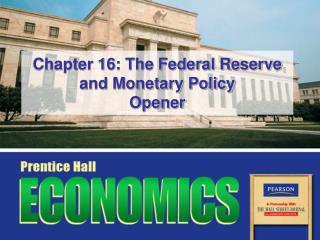 The Purpose and Use of the FR2900 Report - . gina manco. test your knowledge… 1.) how many federal reserve banks

Lecture 8 - . chapter 10: federal reserve. money and its uses. medium of exchange an asset used in purchasing goods and