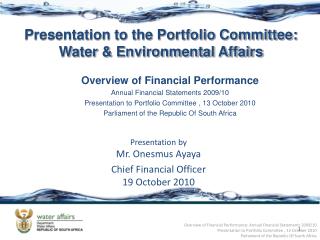 Financial System Overview and the Flow of Funds - Week 1 – august 24, 2005 the financial system what happened on

Why Financial Statements Analysis? - . “you” may be an investor a creditor a supplier a customer an employee the

NYSFAAA Annual Conference Changing Landscape of Financial Literacy October 27, 2009 - . this presentation does not