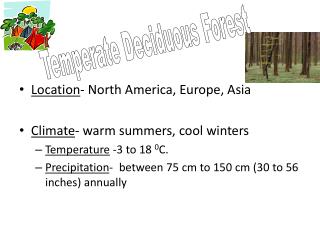 Summers in Europe - Summers are here and everyone will be looking for a long getaway, away from the scorching high

Dohars: A Perfect Combination of Feeling Warm in Winters and Chilly in Summers - Dohar are famous for traditional,

Neck Gaiters for Summers, Winters, and COVID-19 - Think of winter, and you only visualize snow, jackets, caps, and neck

Europe is Cool! - . what european countries are do we need to know ?. belgium. germany. poland. russia. united kingdom.

The Cool North - . the northern periphery and arctic programme 2014-2020 aims to expand regions ’ horizons, building on

Map of Europe and North America Quiz - . number 1 – 10 and please answering the following questions. 1. what is the