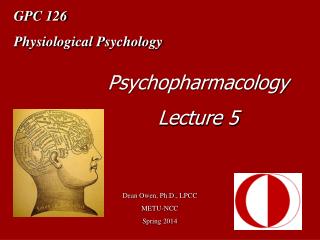 Approaches to Psychology - . the different approaches. the problems you wish to investigate are tied to a number of

What is Psychology? - . psychology topics. what is psychology and a brief history the brain learning drugs relationships

AP PSYCHOLOGY Review for the AP Exam - . psychology: the science of behavior (what we do) and mental processes