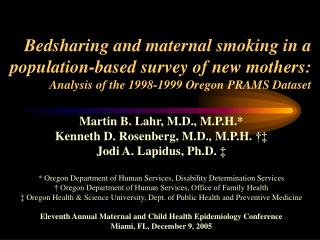 Superheroes: An American History - . “superheroes were born in the minds of people desperate to be rescued.” ― jodi

Aerospace Club Purpose of club: To teach students about aerospace, piloting and other fundamentals of aviation Sponsor(

XCAP Tutorial - . jonathan rosenberg. ground rules. this is a session for level setting people are at different points we

HOW TO RUN A COMPENSATION COMMITTEE - Presented by: marc rosenberg, cpa. the rosenberg associates ltd.