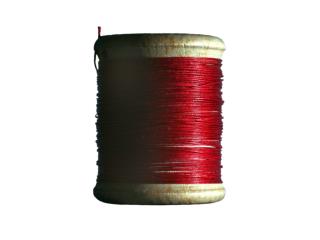 These were very fashionable in the sixties, in places like Heals. I couldn’t afford to buy this sort of thing then, and I didn’t have a lot of spare time, but I always enjoyed making things. Like soldiers the world over They were very young - Beginning in 1914 and lasting until the fall of 1918, malvern

Where in the world are these places? - By: eleanor joyce city of salem schools developed and developing countries in the

What were the buildings like in London in 1666? - . these types of houses are called tudor houses because that was the

When were these words in fashion? - . task: match the word to the date in which it came into use. groovy noggin

SINGAPORE IN THE MID-SIXTIES - . *** turn on speakers ***. the padang . clifford pier, just like fisherman wharf in san

Clothes were very fancy in Tudor times ! - . tudor ball gowns used to be v ery hard to move in. tudors h ad to stand up

What’s the weather like in these pictures? - . fog. fear. what may happen in a foggy day?. danger. ask for help. fog.

The Sixties - . jfk. jfk: wwii hero. although plagued with lifelong serious health problems, he became a naval hero in

Why were these things in the news this week? - . find out more:.

These buildings were built in the early 1900's - . what materials were used to build this house? make a list. these are

The Sixties - . cold war, vietnam, hippies, and beatlemania. u-2 incident. may 1960: u-2 spy plane piloted by francis

The Sixties - . news . the sixties were dominated by political news berlin wall erected - 1961 there was a nuclear crisis

Did You Visit These Places in Mahabaleshwar? - This ppt talks about some of the best places to visit in mahabaleshwar to