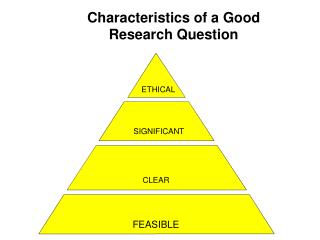 The Use of Semidefinite Programming in Approximation Algorithms - . uriel feige the weizmann institute. combinatorial

The Two-Phase Simplex Method - . li xiao-lei. preview . when a basic feasible solution is not readily available, the

Separation Processes - . chapter1. purpose and requirements: know the importance and mechanism of separation learn to

Semiconductors - . crystalline solid materials whose resistivities are values between those of conductors and insulators.

Bioreactor Scale-Up and CFD - What is scale-up?. to take a manufacturing process from the laboratory scale to a desired

Lecture 2: Greedy Algorithms II - . shang-hua teng. optimization problems. a problem that may have many feasible