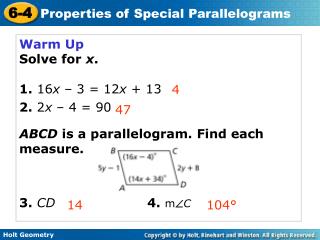 1st Day: Warm Up (IN) - Warm ups are done individually and quietly in your desk. warm up time is usually 5-7 minutes and

Warm-Up - . tell me everything you know about ionic bonding (3 minutes). ionic game. warm-up. 1. if element x has an

Warm Up in Swimming! - Warm-up in swimming warming up before competition is important because it prepares the body for

Warm-up - . pick-up the “voting warm-up” and glue it in your notebook. i recommend attaching it sideways not up and

Warm-up - . write today’s date and the question on your warm-up page. then answer the question. explain how political

Warm-up: - . use your text book to find the date of the following: include the date they became part of the u.s. texas

Warm – Up / Cool Down - . learning objective to understand the physiological and psychological benefits of a warm-up